Oslo is the most populous city in Norway and it is a city to watch when it comes to its efforts toward greenhouse gas emission reduction.

According to The New Yorker, almost 80% of emissions in Oslo are from:

Oslo’s goal to reduce emissions by 95% by 2030 (from their 2009 levels) is ambitious but the city is forging ahead with changes to cemeteries, parking, public transportation, and more.

In Oslo, if you drive an electric vehicle, there are more parking options available, and parking is cheaper. Non-electric vehicles pay tolls, it’s more expensive to park, and they’re also not allowed in special emission-free zones that only electric cars can access.

This year, almost 83% of all new cars bought in Oslo were electric, setting a record for electric vehicle sales in the city.

The city is also in the process of transitioning its bus fleet to all-electric by 2023 and they already have expansive car and bike sharing programs in place for its residents.

Depending on weather conditions and traffic volume, Oslo’s street lights are able to adjust their output for maximum energy savings.

Just a few years ago, Oslo construction workers broke ground on the very first zero-emission construction site in the world, using only electric machinery. The project prevented almost 100,000 kg of CO2 from entering the atmosphere, and moving forward, zero-emission machinery will be mandatory in city work by 2025.

The city of Oslo offered grants to encourage its residents to replace oil furnaces, and then they finally banned them in 2020.

According to Business Insider, “80 percent of Oslo’s heating system is powered by renewable energy – mainly bio-methane from waste. In the next 10 years, the city hopes to get that number up to 100 percent.”

Oslo is making its cemeteries green in more than one way. Most of the machinery used for upkeep and operations in the city-owned cemeteries, like lawnmowers, trucks, and excavators, are all electric.

The city is also allowing the cemeteries to turn back into wild meadows. According to The New Yorker, the flowers are attracting insects which are drawing in birds and owls – and foxes, deer, and elk have even been seen returning.

The city has a goal to plant 100,000 trees before 2030, and hundreds have already been planted in Oslo cemeteries.

Although initiatives like new parking policies caused a stir for some in the city, surveys show that approximately 70% of Oslo residents are embracing the city’s climate goals and initiatives. Between 2009 and 2019, Oslo’s emissions decreased by 16% and as their pace only increases, they expect their progress to have a steep upward trajectory in the coming years.

It’s hopeful and inspirational to not only see a city working toward a zero-emission future, but its residents joining in and participating in energy efficiency.

If you’re a Massachusetts resident, there are many ways to make your city and wallet greener through home energy efficiency. The Sponsors of the Mass Save® program offer a no-cost Home Energy Assessment to learn about how your home consumes energy and a specialist will show you where you can save energy and money.

You are also able to access Mass Save rebates and incentives like 100% off air sealing, 75-100% off new insulation, 0% financing on home energy efficiency upgrades, up to $10,000 in heat pump rebates, and more.

HomeWorks Energy has completed 137,000+ assessments for local Massachusetts residents. If you want to sign up, click here, and we’ll be happy to help you get everything you need. We proud to be working to reduce emissions in our state and together, we are able to do more! Join us on our mission! 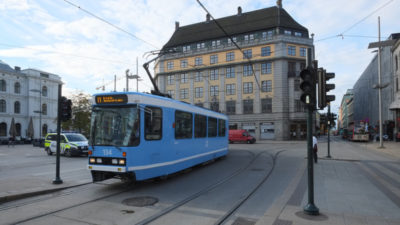 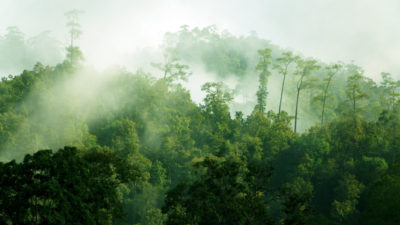