How to Start Driving the Eco-Friendly Way Today

‘Tis the season for holiday road trips! And what about the extra time on the road going shopping, running errands, and stocking up on food for your guests?

Last year, Americans drove almost 3 trillion miles, which is equivalent to 6 million roundtrips to the moon! So how does that affect the environment?

According to the American Council for an Energy-Efficient Economy (ACEEE), “the transportation sector accounts for one-third of U.S. carbon dioxide emissions, making it the nation’s second largest greenhouse gas emissions source.”

The University of Montana says that “motor vehicles produce more than 30% of U.S. carbon dioxide emissions, more than 80% of carbon monoxide, and about half of the nation’s nitrogen oxide emissions each year.”

Whether you’re jumping in the car to visit family or leaving to run an errand, every trip you take directly impacts the environment and your wallet.

Even on the coldest of winter days, refrain from idling your car for more than 30 seconds. Getting your car moving is really the most effective way to warm it up, without unnecessarily increasing your carbon footprint and wasting money on gas.

The U.S. Department of Energy (DOE) states that you waste 3 cents for every minute you idle your car, so if you’re waiting for someone for more than 10 seconds, it’s best to turn off your car and restart it when they’re ready, says the U.S. DOE.

It is estimated that idling your personal vehicle wastes approximately 3 billion gallons of fuel and generates about 30 tons of CO2 every year in the United States.

According to the U.S. DOE, eliminating idling of personal vehicles would be equivalent to removing 5 million vehicles from the roads.

Still tempted? You can be fined for idling your car for more than 5 minutes in the state of Massachusetts and idling isn’t allowed at all within a certain distance of schools.

Did you know that accelerating and braking in stop-and-go traffic can decrease your fuel economy by about 5% in the city and by 33% on the highway? Use cruise control to save gas, avoid speeds above 60 mph when gas mileage is known to drop, and gently stop and go when possible.

Driving under the speed limit and softly accelerating and braking can boost your vehicle’s fuel economy by 15%-30% on the highway and 10%-40% in stop-and-go traffic, says the U.S. DOE.

Clean out your car and pack light

Did you know that for every additional 100 pounds of stuff in your car, your fuel costs increase by about 3 cents per gallon? (According to the U.S. DOE)

A rear-mounting cargo box is a better option than carrying something on your roof, as it will only reduce your fuel economy by 1%-2% while driving in the city and 1%-5% on the highway.

While you’re at it, go ahead and rid your car of the golf clubs, toolboxes, backpacks, and other items that you normally carry in your car – the lighter the weight, the more energy efficient the car!

Keep up with preventative maintenance visits

You’ve probably heard us talk about the benefits of preventative maintenance and getting timely repairs when it comes to your heating and cooling systems – well, it’s the same for cars.

Choose an alternative form of transportation

Before you get in your car, consider other modes of transport like carpooling, public transit, walking, biking, taking a scooter, and more! According to ENERGY STAR, “leaving your car at home just 2 days a week will save 1,590 lbs. of greenhouse gas emissions each year.”

According to the University of Montana, about 50% of Americans live within 5 miles of their place of work. If everyone in the world who lives that close to work would bike to and from work (instead of driving) one day per week, it would decrease emissions by 5 million tons annually. That would be equal to approximately 1 million people ditching their vehicles!

If you must drive, combine your errands into one long trip to save. “Several short trips, each one taken from a cold start, can use twice as much fuel as one trip covering the same distance when the engine is warm,” says New Hampshire’s Office of Strategic initiatives.

Do you have travel plans this holiday season? If so, which tip are you going to use to make the world a greener place?

Interested in saving more energy and money year-round? Ask us at HomeWorks Energy how you can be more efficient at home! 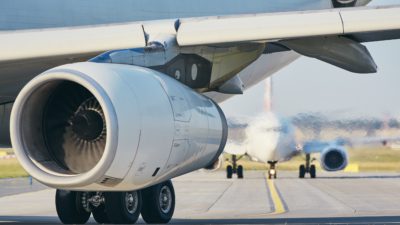 Get some insight into Sustainable Aviation Fuel, its impact on our planet, and what you can do to help. 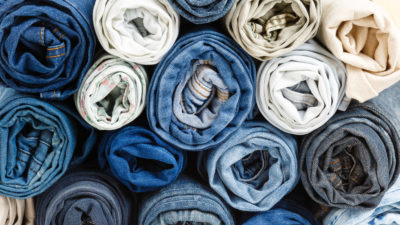 Are You Contributing to Textile Waste?

Dip your toes in the world of textile waste and learn how you can make a change. 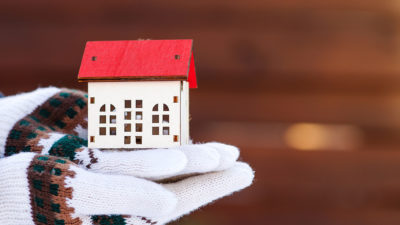 Learn 12 ways you can combat cold weather and high energy costs – with just a few minutes of your time! 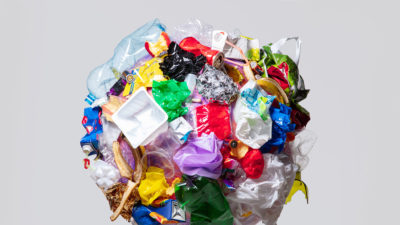 Here are some facts about plastic pollution and easy solutions for plastic waste reduction in your daily routine.